A cookie is information stored on your computer by a website you visit. Cookies often store your settings for a website, such as your preferred language or location. This allows the site to present you with information customized to fit your needs. As per the GDPR law, companies need to get your explicit approval to collect your data. Some of these cookies are ‘strictly necessary’ to provide the basic functions of the website and can not be turned off, while others if present, have the option of being turned off. Learn more about our Privacy and Cookie policies. These can be managed also from our cookie policy page.

IE10 and below are not supported.

The Lake Louise Ski Area has been a part of my life for longer than I can actually remember.  My parents met while working at the resort in the early 80’s. Years later, my father Chris was the head coach of the Lake Louise Ski Club.  I would tag along with the ski team even though I was only three or four years old.

Some of my earliest memories on skis are at Lake Louise, hitting the “Leap Frog” jump and learning to do 360’s. Hiking over to boomerang for some fresh powder turns and learning to ride the poma are still some of my fondest memories, looking back at my life on skis.

Later on, Louise became hugely important to me from a competitive standpoint.  Competing in my first downhill races at the Nor Am series races at The Lake shaped my career as a competitive ski racer.  I will never forget watching John Kucera win the Super-G at Lake Louise.  John was a friend and hero of mine, and seeing him achieve his dream of winning a World Cup was a defining moment in what would be an amazing ski career of my own.

Even though I never got to actually race the World Cup downhill at Lake Louise, which was a dream of mine for a long time, I can easily say without the Lake Louise Ski Resort, I would not have had the amazing life and race career that I have been so fortunate to have lived.

The success I’ve had in my Ski Cross career has been beyond what I ever could have dreamed back when I would watch the downhill at Louise.  Representing Canada on the Ski Cross World Cup and at two Olympic Games and bringing home gold in 2018, have been a true honor for me.  Lake Louise has been my principle sponsor for years, and was the hill that sparked my Olympic dreams.

Throughout my ski career, I have skied all over the world.  And I really mean that, from New Zealand to Australia, Russia, Chile, Japan and all over Europe, and I will still take a bluebird day at the Lake over anywhere that I have been in my life. 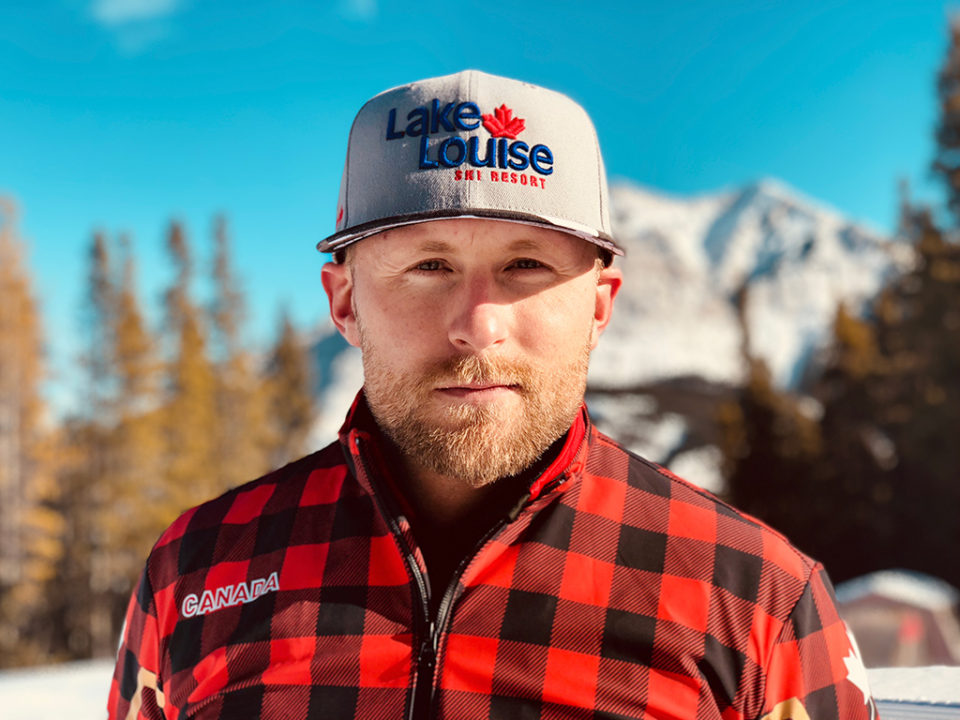 No to the sunmit chair!

Hi there my name is Zach and I have been a seasons pass holder for the last 5 years and have skie...
Next story

This is the second year our children have been involved with Bow Valley Kids and I cannot say eno...